Developers and Depression: End The Shame 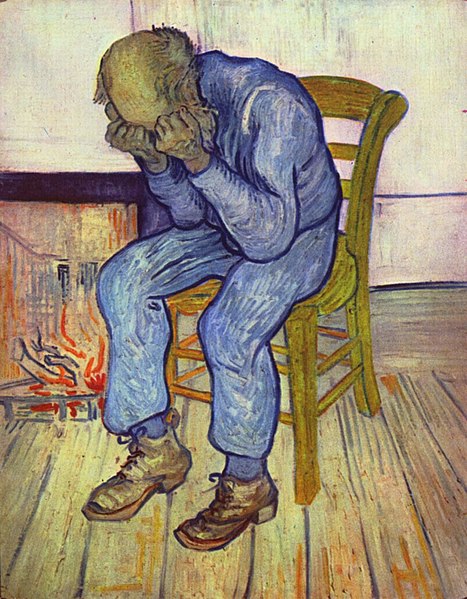 The first time I spoke publicly about depression in the software development community, it was three weeks after we lost our co-worker, Caleb Cornman, to an accidental drug overdose.

Caleb and I had several conversations about depression. I had shared with him my story of how I struggled with intermittent depression for a number of years before being diagnosed with Type II bipolar and ADHD. He opened up and said that he had wondered for a few years if he had something similar. He went so far as to set up an appointment with a psychiatrist, but when that day came, he was out of money, so he rescheduled. He died the next day, overdosing on the same meds prescribed to me by my doctor to treat my ADHD. Caleb died self-medicating an untreated mental illness.

In one of his last emails to me, Caleb said "I just need someone to talk to about this." It's a tragedy that he didn't have that already.

I have a theory that if you are a young adult struggling with the symptoms of bipolar, finding software development might feel a little like coming home. The software world accepts the socially isolated. It accommodates irregular sleep patterns and inconsistent bursts of productivity. It seeks those with the grandiosity to believe that they can solve problems others can't, and exalts those crazy enough to believe that they can change the world.

Watch Greg give a presentation on this topic at MountainWest RubyConf. His talk begins at 8:12:00. Greg will also be speaking at LessConf in Panama City, FL, on Apr 11-13.

I know of no formal study, but I wouldn't be surprised if the rates of bipolar and depression amongst software developers are double that of the general population. Unfortunately, we may be even more reluctant to talk about it because we've spent much of our life being praised for how well our brain works, and the idea that it might be malfunctioning threatens the foundation of our identity.

Earlier this year, the community lost Aaron Swartz to suicide. He wrote this back in 2007:

I have a lot of illnesses. I don’t talk about it much, for a variety of reasons. I feel ashamed to have an illness. (It sounds absurd, but there still is an enormous stigma around being sick.) I don’t want to use being ill as an excuse.

Sadly, depression (like other mental illnesses, especially addiction) is not seen as “real” enough to deserve the investment and awareness of conditions like breast cancer (1 in 8) or AIDS (1 in 150). And there is, of course, the shame.

The shame. The shame is why we don't talk about it. It's why Caleb could struggle for a decade in this industry, surrounded by peers suffering the same affliction, and still feel alone.

If I stood up in front of a crowd of 300 people and told them that I have cancer, I wouldn't be afraid that they might think it's "all in my head." If I took insulin for diabetes, no one would say, "Aren't you concerned that you'll become dependent on that?" If I broke my ankle and couldn't walk, no one would tell me to "try harder"— they'd tell me to see a doctor.

But we have different rules for how we perceive illnesses that affect the brain. And because of this, our colleagues are suffering, and, far too often, dying.

We can fix that. We don't even need to invent new drugs or new methods of therapy. We've got that already. We need to talk about it, and stop feeling threatened and ashamed.

It can be overwhelming to try and find a professional to talk to. Caleb said, "I'm not going to cold call psychiatrists from the Yellow Pages." For a psychiatrist in Chicago, I see Dr. David Kaiser. You can reach him at kaiser_david@sbcglobal.net, or (773) 791-3144. For a therapist, I see John Harris. He’s a therapist, not a psych, so he can’t write you a prescription. But, if you want to sit down and talk, you won’t find anyone better.

Setting the first appointment is hard. It’s the toughest hurdle to clear on the road to getting better. If you’re not there yet, and don’t have anyone else to talk to, email me.